Nepal has a pleasing and intimidating mountain range in the world with nearly a third of the country lying above the elevation of 3500m/11,483 ft. With eight of the world’s highest mountains in the country, Nepal is a paradise for all mountaineers and climbers. Additionally, Nepal has 326 other mountains which are open for mountaineering expedition. By the 1960s, the trekking and mountaineering industry of Nepal was well established due to the high demand for mountaineers, climbers, trekkers, and nature lovers.

Why Choose Peak Climbing in Nepal?

Nepal not just has a wide range of natural and cultural diversity but also a varied range of mountains and peaks. From strenuous, steep, straight, technical, non-technical to the highest mountains of the world, Nepal offers long lists of options and peaks to the climbers and mountaineers of the world. If you are experienced and like climbing, you can choose one of the technical peaks as Mera Peak, Lobuche Peak.

On the other hand, you are new in the climbing world and want to excel in it, trekking peaks with easier ascend is also opened for Peak Climbing in Nepal such as Yala Peak. Moreover, with the assistance and guidance of Sherpa and Nepalese, climbers successfully summit peaks and develop their climbing skills. The basic skills for trekking peak climbing are able to walk with rope, crampons, traverse through a crevasse, and descend with jumar, and use ice axes. 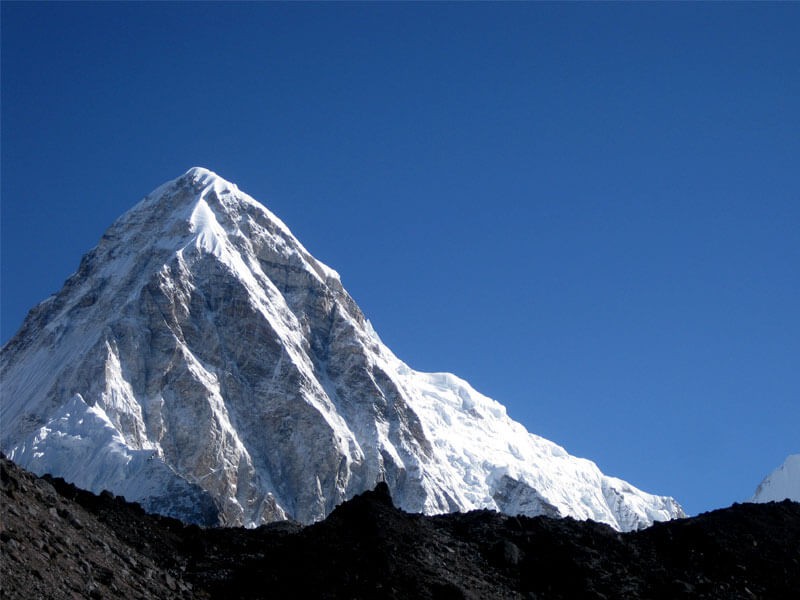 Nepali Companies like Nepal Adventure Team has been supporting all kind of climbers to achieve their summit goals. Nepal Adventure Team looks after all the logistic requirements, transportation, accommodation, food, camping, guiding, training, and directing to summit Peaks.

Grade of Peaks in Nepal

Trekking Peaks of Nepal are usually graded as AD or PD as per International French Adjectival System (IFAS). Where, 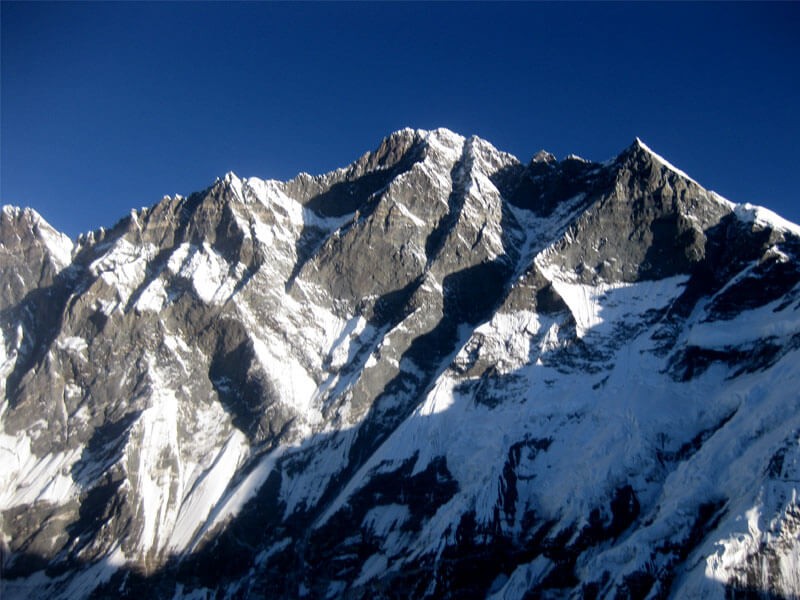 Chulu West Peak Climbing lies in the renowned Annapurna Region with the closeness to mountains and culture as well as exploring the trials running to the Annapurna circuit. Chulu Peak is a part of Manang Himal. Chulu West has a height of 6419m/21,060 ft providing a fantastic view of Annapurna Mountain Ranges and enhancing climbers’ climbing skills.

While ascending the Chulu West Peak, you will enter the Annapurna Conservation Area and pass by the magnificent Manang district. Likewise, you will return to Kathmandu by exploring Annapurna Circuit Trail which adds the admired destinations: Thorang La Pass 5416m/ 17,769 ft, Muktinath, Mustang, Jomsom, and Pokhara. You will be following the Marshyangdi river to summit Chulu West whereas the Kaligandaki River will be accompanying you on your returning route. Detail Itinerary, Cost, Grade

Lobuche Peak Climbing is an adventure as well as warm-up climbing in the Everest Region before heading towards the highest mountains of Nepal. Lobuche East Peak (6,119 m/ 20075 ft) and Lobuche West Peak (6145m 200606 ft) come under the Lobuche Peak. They are linked by a ridgeline of about 2km/ 1.25 miles. Here, Lobuche Peak Climbing refers to the Lobuche East Peak climbing. Ascending of Lobuche Peak was firstly recorded in 1984 by Laurence Nielson and Ang Gyalzen Sherpa. Lobuche peak is one of the closest peaks to Mount Everest.

Mera Peak Climbing is the highest as well as one of the popular and marvelous peaks among 27 peaks permitted officially. In detail, Mera Peak is a mountain in the Mahalangur section, Barun sub-section of the Himalayas, and administratively at Sagarmatha National Park, Nepal. Mera Peak contains three summits: Mera North, 6,476 meters (21,247 ft); Mera Central, 6,461 meters (21,198 ft); and Mera South, 6,065 meters (19,898 ft), as well as a smaller "trekking summit", visible as a distinct summit from the south but not marked on most maps of the region. Though you may see Mera Peak Climbing packages with 6,654m / 21,832 ft in some sources it has been misunderstood with Peak 41 nearby Mera Peak. Nepal Adventure Team assists you to climb Mera Peak North with 6,476m /21,247 ft height. 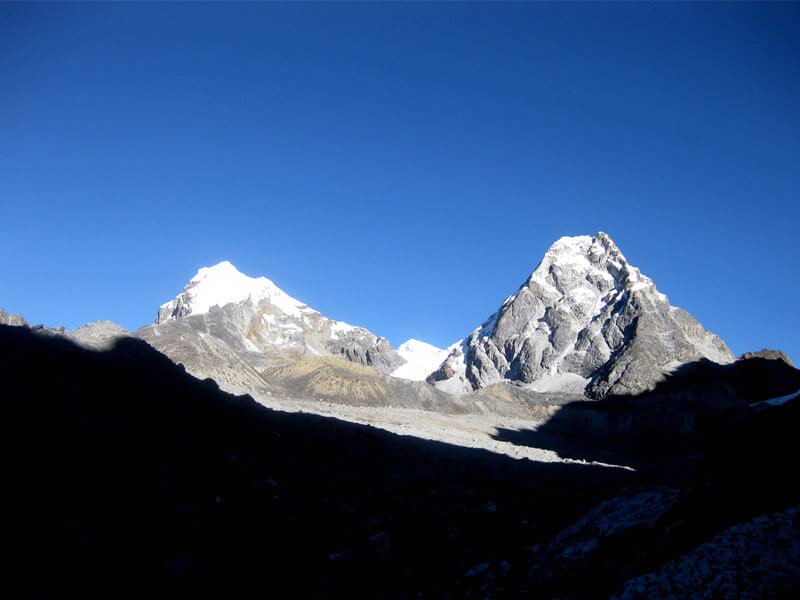 Paldor Peak with a height of 5,896m/ 19,344ft lies at the south-east of Ganesh Himal (7,422m / 24,350ft) range marking the junction of Tiru and Karpu Danda Ridges at the head of Mailung Khola, one of the tributaries of Trishuli River. Paldor Peak trails move through Langtang National Park with fewer people and chaos such that an option to Everest Region Trek.

Paldor Peak is the perfect destination for peak climbing who wants something different than the most popular Everest Region and Sagarmatha National Park. Nevertheless, Langtang Region Trek carries the fame and name for being recognized by travelers for its nature, environment, and unique traditions and culture where Paldor Peak is located. Paldor Peak Climbing trails go through the tranquility of Tamang Heritage Trek. Further details, cost, itinerary

Yala Peak Climbing is at elevation of 5550m/ 18,209 ft. Yala Peak Climbing is one of the easier trekking peaks with minimum height compared to other options of above mentioned 6 peaks. Yala Peak is nearer to the Tibetan border and northeast of Kyanjin Gompa of Langtang Region Trek. You can see Nepali as well as Tibetan Himalayas from the top of Yala Peak.

Undoubtedly, Nepal offers climbers more opportunities than other countries with a number of peaks and mountains located in Nepal. To grab this opportunity Nepal Adventure Team has been serving climbers' needs and demands in Nepal. We take care of peak climbing along with trekking, tours, jungle safaris, and sightseeing. Specially, we give all the efforts for good health and preparing for challenges required on trips around Nepal.