Pashupatinath Temple is the temple of Lord Shiva and one of the four most important religious sites in Asia for devotees of Shiva spread across 246 hectors of land. Pashupati means lord of all the animals which was also the incarnation of Lord Shiva. The temple is on the bank of Bagmati River stretching on both sides of Bagmati. The main temple of Lord Shiva is of pagoda style with a golden spire, two stored roofs (Made with copper and covered with gold), four sides of silver, and exclusive wood carvings. The inner area of the main temple is guarded by the golden statue of Nandi (Shiva’s bull). Pashupatinath Temple is one of the UNESCO World Heritage Sites. 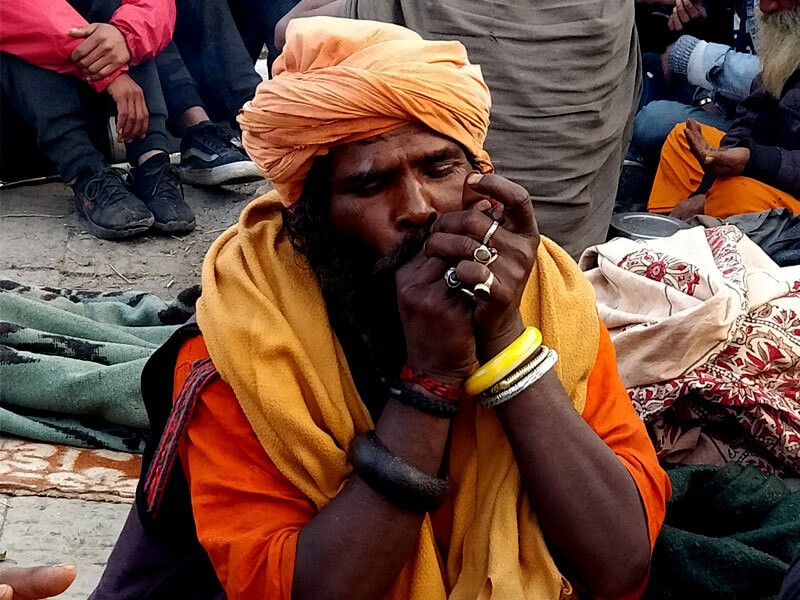 History and Legends of Pashupatinath Temple

Pashupatinath Temple is believed to be created in the 5th century during the Licchavi period in Nepal. Gradually, many more temples and shrines have been formed in the Pashupatinath area like Vaishnava temple, Rama temple in the 14th century, Guhyeshwari Temple in the 11th century, and as mentioned in the various manuscript. There are various legends and stories related to the origin and establishment of Pashupatinath. Some say Lord Shiva and Parvati took the form of antelope and sported in the forest on the Bagmati river’s east bank. People caught up the antelope by grabbing the horn which forced them to resume their divine form and the broken horn was worshipped as Shivalinga. Similarly, later Shivalinga was buried and lost. Centuries later herdsmen found one of his cows showering the earth with milk. He dug the site to check up and found the linga which was established as Pashupatinath Temple.

Likewise, another belief is that Lord Shiva and Parvati came to the Kathmandu valley and rested by the bank of the Bagmati river. They were so pleased and impressed by the surroundings that they transformed themselves into deer and resided in the forest. Gods could not find Lord Shiva and Parvati and began to search for them. After much hardship and complications, gods were able to find the couple but Shiva refused to leave. However, the request of Gods and situations convinced him to return to his place. While leaving, Lord Shiva announced that he had lived by Bagmati river as deer so now he is known as Pashupatinath, Lord of all animals, and blessed that whoever came here and beheld the lingam would not be reborn as an animal.

Temples and Surrounding of Pashupatinath Temple

The inner courtyard of Pashupatinath Temple has temples and shrines as Vasuki Nath temple, Unmatta Bhairav Temple, Surya Narayan Temple, Kritimukha Bhairav shrine, Budhanilakantha shrine, Hanuman shrine, and 184 shiva linga shrine. Since Pashupatinath holds very high religious value among the devotees of Lord Shiva and Hindus, only Hindus are allowed to enter the main arena of the temple. And only the priests enter the main temple where Bhatta (priests) perform daily rituals and touch the idol and Bhandari's (priests) are the helpers and caretakers of the temple who are not allowed to touch the deity or perform the rituals.

However, Pashupatinath Temple Area is so large that non- Hindus do have a lot of things to observe, encounter, and enjoy except the main temple. Besides, the inner courtyard Pashupatinath area is enriched with other temples, shrines, stories, and beliefs as Bhuwaneshwori, Dakshinamurti, Tamreshwor, Panchdewal, Bishwarupa, Deupatan, Jaya Bageshori, Gaurighat (Holy bath), Kutumbahal, Gaushala, Pingalasthan, Sleshmantak forest. Additionally, there are around 492 temples, 15 Shivalayas (shrines of Lord Shiva) and 12 Jyotirlingas (phallic shrines) to observe and explore. 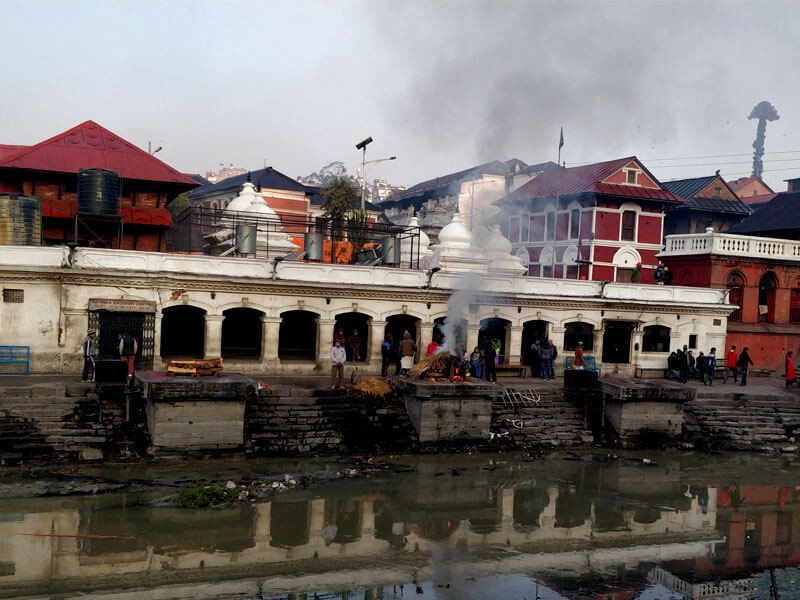 Similarly, numerous platforms for funeral pyres are built on the bank of Bagmati where the cremations are carried out and regarded to be holy and religious leading to the belief of rebirth as a human. Pashupatinath is the patron of animals, monkeys, and deer freely wander in the temple area and lives at Sleshmantak forest. Sadhus, wandering ascetic yogis, regard Pashupatinath as their place to acquire liberation from the cycle of death and rebirth by meditating. Each Sadhu has its own unique appearance though they wear yellow-orange dress and Rudraksha. They are friendly and allow clicking photos but, some of them may charge for it. Every evening Bagmati Ganga aarti is done by the bank of Bagmati which is attended by numbers of devotees and visitors as it lights up the entire area with music, prayers, and songs related to Lord Shiva. Bagmati Ganga aarti is widely popular due to the spiritual vibe it spreads and the peace of mind delivered by the program.

Pashupatinath Temple is the place of Lord Shiva’s devotees and pilgrims beyond the countries, beliefs beyond the eras and century, home to the Sadhus, a treasure of culture and history, and preservation of nature (by respecting forests and animal). 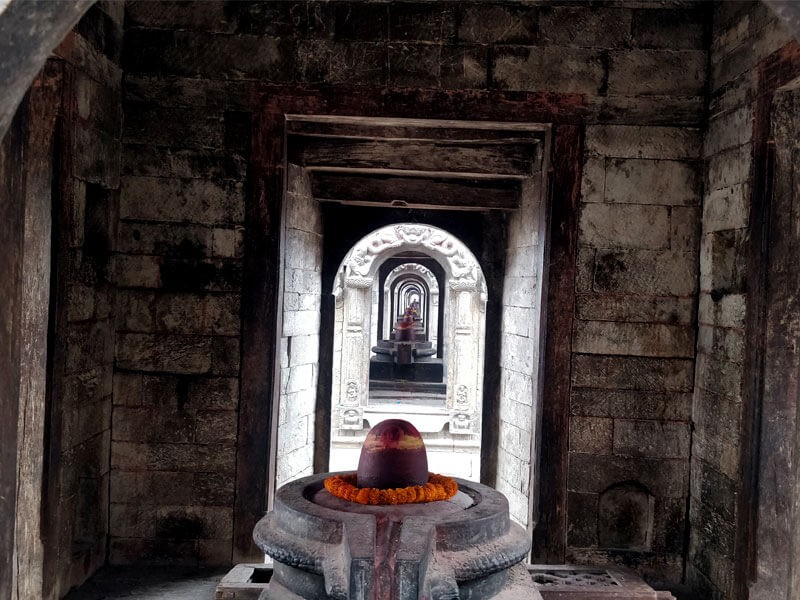 Do’s and Don’ts at Pashupatinath Temple